US President, Joe Biden is said to be planning the country’s first substantial tax increase in almost three decades and already, the proposals are a boon for gold. Bloomberg reports that the Biden administration plans to increase corporation tax by 7%, taking it from the current 21% to a proposed 28%. He will also increase the amount of income tax higher earners (those who make over £287,234 ($400,000) per year) and increase the amount of capital gains tax that individuals earning more than £717,995 ($1 million) pay.

The impact of corporation tax rises is most notable, as it means that earnings will likely drop and cause stocks to dip – something which heavily favours higher gold prices and increased faith in gold as a safe haven and traditional store of wealth.

Bart Melek, who is head of global strategy for the Canadian bank, TD Securities explained the impact of the tax increases, saying, “When Trump had that $1 trillion stimulus in the form of lower taxes for corporations and income, that almost immediately moved the price equities higher. Now, you can certainly imagine the reverse of that. Higher corporate taxes imply a bit of fiscal drag. On the one hand, you’re spending more, but on the other hand, you’re taking money away from the economy.

“Basically, what you’re doing is taking wealth away from the upper end of the income distribution, people making 400,000 plus, and you’re distributing it to the folks who make less money. Higher capital taxes on firms means less capital formation, less productivity growth, and less ability for the economy to generate wealth.”

While the proposals will likely take months to pass, there is already speculation that it will see gold prices soar. Sean Lusk, co-director of Walsh Trading said, “Changes in tax policy could create a drawdown, where major stock indexes go negative of the year. If that should occur, we should get a bid on gold.” 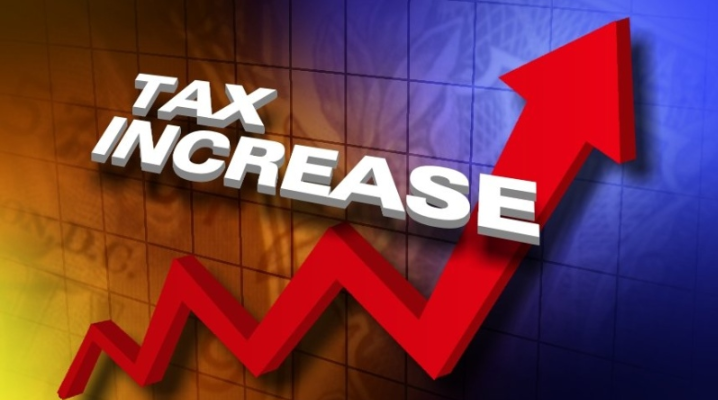