Be aggressive on gold next year says TD Securities

Fresh analysis from TD Securities suggests that it’s wise to plan now to be aggressive on gold investment in the first half of 2022. The Canadian bank is bullish on the precious metal, citing a whole host of factors which lead it to predict bold new price highs as the New Year gets underway. The bank’s analysts expect gold to be on course for £1,430 ($1,900) as we move into the New Year, with political uncertainty, economic growth and the ever-present spike of inflation all converging to give the gold bulls momentum.

The bank’s strategists are firm in their outlook for gold, saying there is a, “…Positive gold story in play for [the] first half of next year.”

Bart Melek, TD Securities’ global head of commodity strategy expects that investors will flock to gold over the course of the next six months as other asset classes lose their allure. He said, “Political risks associated with the pending U.S. mid-term elections, U.S. fiscal drag, fairly steadfast central banks gold purchases, and a significantly slower pace of U.S. and global recovery are additional factors which may see investor rekindle their interest in gold. These factors should help lift gold into £1,430/oz ($1,900/oz) territory in the first half of 2022, as per our projections.”

Melek says that gold has been in a consolidation pattern of late, despite some price highs, but this is not a trend that will continue into next year, due to the nature of the economic landscape and the very real presence of economic growth fears, unemployment and inflation. He said, “Real interest rate trends which were driven by inflation developments, Fed policy signals, and nominal rates, led to these gold price fluctuations. For most of 2021, investor ETF, CTA, and derivatives positioning were very much skewed toward the shortening of exposure.

“Considering this framework and the fact that the market is pricing a Fed funds hike as early as next summer, the current investor bias toward the short end of exposure has driven prices down to £1,321 ($1,755) recently. But summer of 2022 may be much too early for the Fed to pull the trigger on Fed Funds hikes, given the fact that nonfarm payrolls remain some 4-5 million below pre-Covid levels in the U.S.

“Weakish economic data over the next several months and an FOMC which is laser focused on full employment, with a somewhat relaxed attitude toward strict inflation targeting (one which perceives inflation as transitory), are all factors likely to keep the U.S. central bank from pulling the trigger on a hike as early as the market is projecting.”

The bank’s forecasts show that real interest rates are most likely to stay low, at least in the first half of 2022 and provide the perfect environment for gold prices to steeply ascend. Melek added, “The hope for the resulting higher potential growth, non-accelerating inflation rate of unemployment, may all leave the U.S. central bank comfortable keeping the economy running hot for longer. This would be a very gold-accretive real interest rate environment. The best case for gold is high but decelerating inflation.”

The bank has called for gold to hit £1,411 ($1,875) by the end of the first quarter. Don’t miss this opportunity to get in early before prices rise further. Buy now to start 2022 in the strongest position possible. 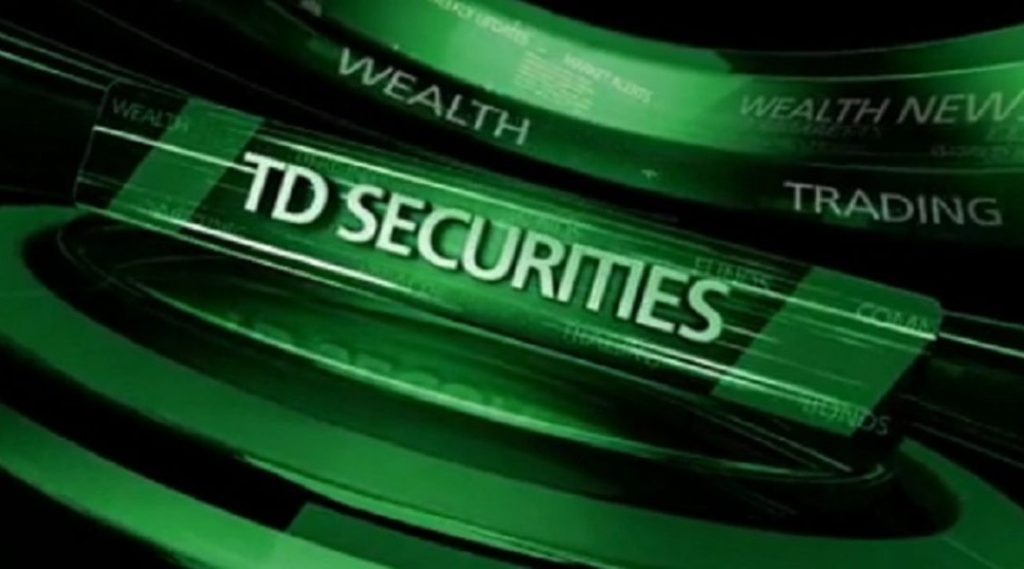